They left their families and went to fight for their country, risking their lives to fulfill their duties and enduring great hardship.

They endured brutal forced labor, inadequate food rations, and appalling living conditions in Siberia and other Arctic areas of the former Soviet Union and Mongolia, even after the war.

They had been living overseas and were dispossessed after Japan’s defeat in World WarⅡ. They endured terrible conditions and physical danger as they made their way back to their homeland.

These displays are designed to help ensure that the memory of the suffering of Japan’s World War II soldiers, detainees in Siberia, and postwar repatriates is passed down to future generations who have never experienced war. They include historical materials, graphics, videos, and dioramas.

The displays in this zone show a draft order, military uniforms, diaries, letters, and other items that communicate the hardships of the soldiers.

The displays in this zone show includes a model of a gulag, or Soviet forced labor camp, as well as tools used in forced labor, handmade eating utensils, and pictures drawn by those who experienced gulag life.

The displays in this zone show documents issued at the time of repatriation, a model of the repatriation ship, and photographs of children.

●If a national holiday or its substitute falls on a Monday, the Museum is open. and is closed on the following day.
●The Museum is open on Mondays during the summer season.
Year-end and New Year holidays (December 28 to January 4)
When the Shinjuku Sumitomo Building is closed 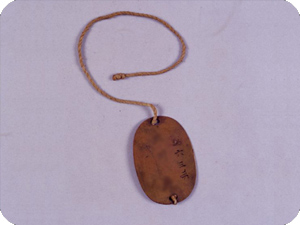 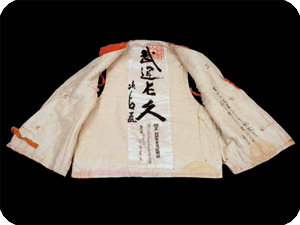 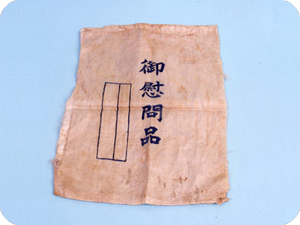 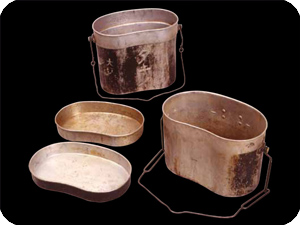 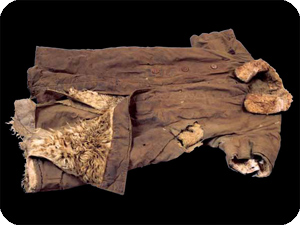 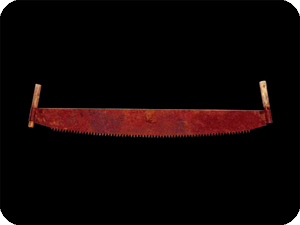 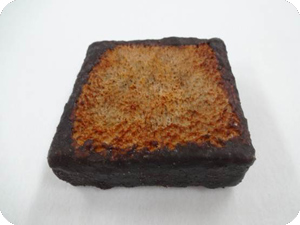 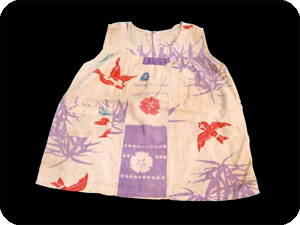 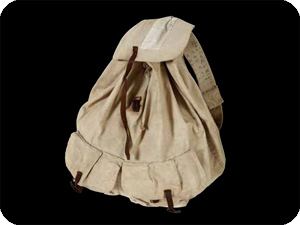 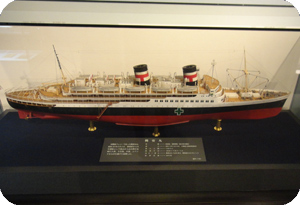